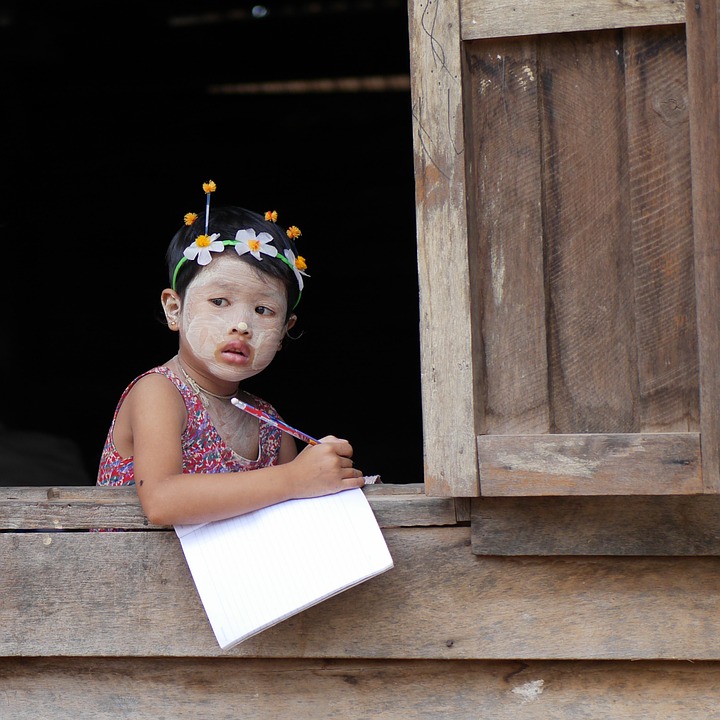 VIO Chemicals AG founder and CEO, Dr. Dimitrios Kalias, donated $25,000 for the construction of a new school in Shwe Myo, Myanmar, which was inaugurated on December 26, 2013.

The new school building houses 4 class rooms and provides access to primary school education for 262 children. Abbot U Nyar Neik Thariya who runs the school, is very grateful, “because my students, which are the future generation of Myanmar, will be able to study in a most engaging learning environment.” It means a lot to him to see his shining stars, as he calls his pupils, happy in the new school building.

Dr. Kalias and his family, wife Eva, son Alexis and daughter Melina, attended the inauguration of the new school on December 26, 2013 in Shwe Myo, Myanmar. “The old school building was falling apart, the children were sitting in puddles when it rained. I wanted to share some of my fortune”, says Dimitrios Kalias. “And by donating to the Studer Trust, I knew that all of that money would go straight to those who need it.”

Abbot U Nyar Neik Thariya was very touched that the Kalias family came from Switzerland to Myanmar to personally show their support for his community: “I feel that became an extended family. We will be staying miles away, but our minds will keep in touch very closely.”

The construction of the school was overseen and managed by The Studer Trust, a charitable organization that guarantees that 100% of donated funds are used as the donors intend it.

“Studer Trust provides a bridge between those who wish to help and those who could use the help”, reiterates Cho Cho Lwin, who managed this project for the Hong Kong based charity.