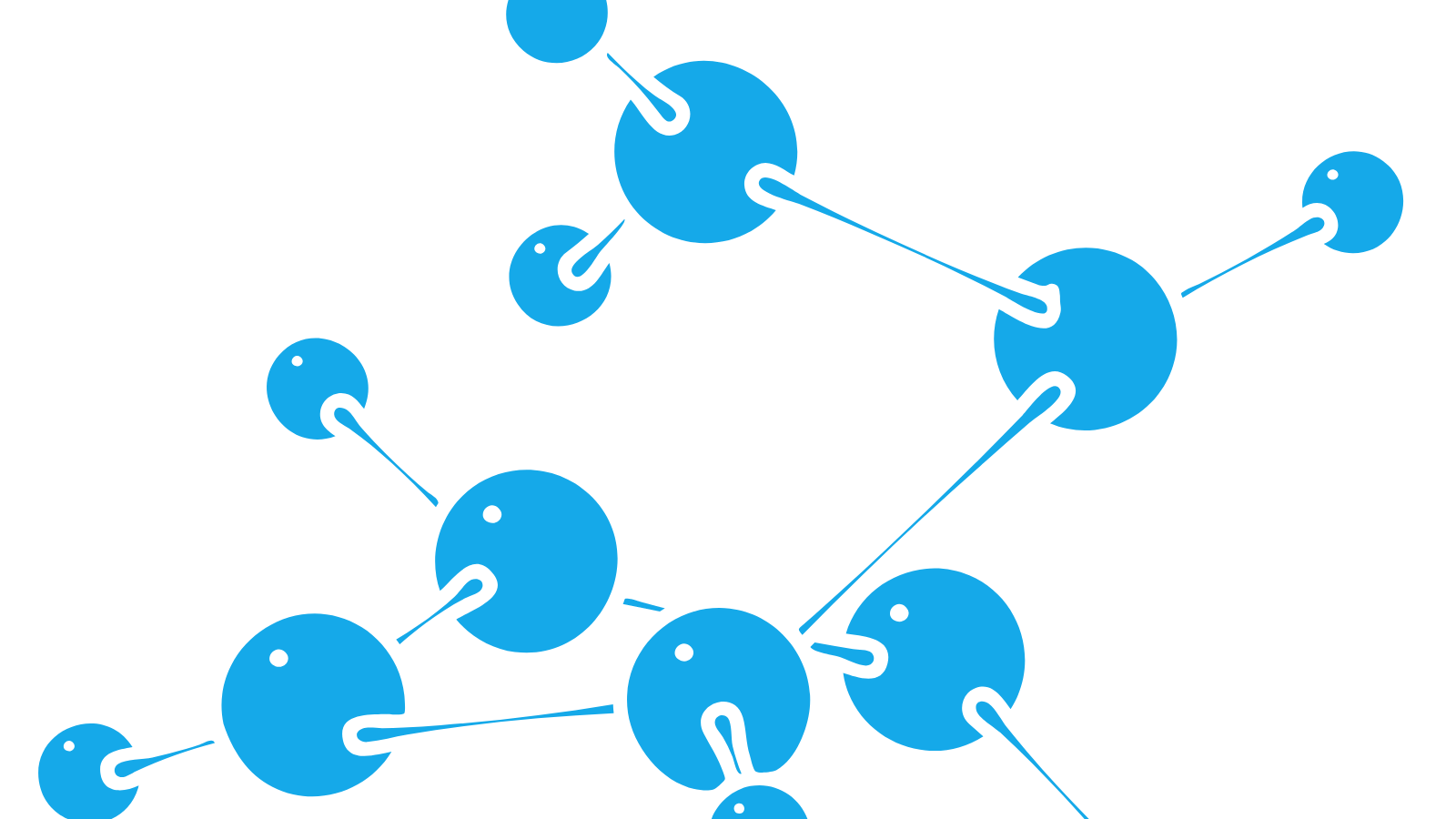 Since the introduction of insulin almost a century ago, interest in peptides in pharmaceutical research and development has steadily evolved, establishing their efficacy and wide medicinal potential.

The first enthusiasm over peptide therapeutics was tempered by certain limitations, such as their in vivo instability, poor oral absorption, and low membrane permeability. Their progression was blocked in the latter half of the 20th century until recent advances and breakthroughs in drug delivery technology, formulation, and synthesis addressed most of these challenges and managed to bring peptides back into the pharma spotlight.

The US Food and Drug Administration (FDA) approvals for peptide therapeutics have gradually increased over the last six decades. In 2021, FDA approved 50 novel drug entities, 10 of which were peptides and oligonucleotides, in addition to two antibody-drug conjugates (ADCs) whose structures contain peptides [1].

Currently, there are more than 80 peptide drugs on the global market, while more than 150 are in clinical development. Peptide drugs account for 5% of the global pharmaceutical market and showed an average growth rate of 7.7% for the global peptide therapeutics market [5].

The history and evolution of peptides

Our body makes peptides. They are short chains of amino acids, which are also the building blocks of proteins, connected in a sequence by peptide bonds. Peptides and proteins are chemically the same molecules. In basic terms, the difference between them is the “size”. Peptides are made up of smaller chains of amino acids than proteins.

Historically, one of the earliest accomplishments of peptide chemistry is the simplest peptide, Gly-Gly, first synthesized by Emil Fischer and Ernest Fourneau, in 1901. It was the first time the term “peptide” was used to refer to a polymer of amino acids.

A few years after that, in 1923, the first commercially peptide drug was introduced. The isolation and first therapeutic use of insulin, a 51 amino acid peptide, in the 1920s, as a life-saving therapy for diabetes, stands as one of the monumental breakthroughs in the history of medicine.

The success of the discovery of insulin triggered a growing interest in peptide research. After decades of dedication in understanding the sequence, structure, and molecular pharmacology of insulin, the advances in DNA and protein purification technologies led to the introduction of human insulin in 1982, as the first recombinant drug [3].

The spectacular success of recombinant drugs, as well as the synthetic gonadotropin-releasing hormones leuprolide and goserelin (approved in 1985 and 1989, respectively), recognized the new opportunities of the peptide field and confirmed the viability of the peptide drug market.

We can say that in the last two decades peptide therapeutics experience their scientific momentum; there has been a significant renaissance in peptide drug discovery with several approved drugs receiving market success.

Applications of peptides in therapeutics

Peptides have been widely investigated across the therapeutic spectrum; They have various known biological properties, including antioxidant, antimicrobial, anti-inflammatory, antihypertension, as well as a currently studied antiviral activity [2].

Peptide-based therapeutics are also examined as possible ways in the development of COVID-19 specific drugs [6].

Peptide derivatives are also used as linkers in antibody-drug conjugates (ADCs), a new class of highly potent anticancer treatment agents, in which a monoclonal antibody is conjugated to a small molecule drug.

The monoclonal antibody leads the drug precursors to the target cancer cells, where the cytotoxic component is released, leaving normal cells unaffected. Peptides, as linkers in ACDs, are essential for the stability in circulation, good pharmacokinetics, and efficient release of toxic drugs in the tumor cells [4].

Peptides represent an intriguing area of therapeutics that stands between the two molecular weight extremes, small molecules, and biologics, combining the best characteristics of both.

Over the last decades, the increase of research investment and the maturity of peptide synthesis technology managed to overcome the limitations of peptide drugs and highlight their attractive pharmacological profile, including their remarkable potency, selectivity, and low toxicity.

What can we anticipate from peptide therapeutics in the future? We expect that the emerging peptide technologies will continue to develop and improve the applicability of peptides as therapeutics, presenting them as an ideal starting point for novel drugs.