Trehalose: the remarkable “sugar of life” 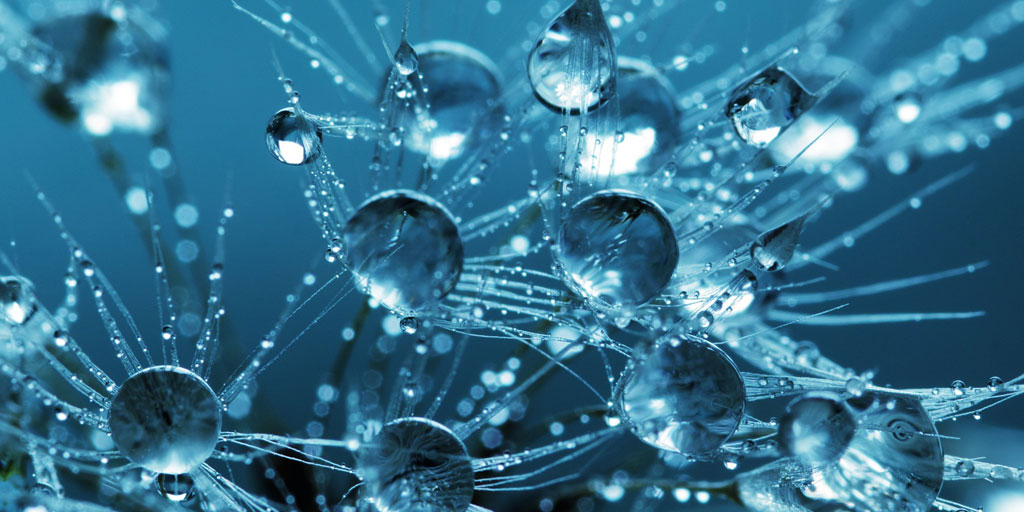 Trehalose, also known as the “sugar of life” or “resurrection sugar”, is associated with the survival of several organisms that live under extreme environmental conditions.

It is a naturally occurring disaccharide comprised of two molecules of glucose. It is present in a variety of organisms such as bacteria, yeast, fungi, insects, invertebrates animals, and lower and higher plants, which synthesize it as a source of energy and use it to survive from freezing and lack of water.

Trehalose was isolated in the mid-19th century by the French chemist Marcellin Berthelot. Since then, there has been extensive research on the biological and chemical properties of trehalose and its role in living organisms.

One of the most interesting characteristics of trehalose, known as anhydrobiosis, refers to the fact that many living organisms synthesize this unique sugar as a response to prolonged periods of desiccation [2]. The production of large quantities of trehalose may contribute to the survival of the living organism, even when it has lost more than 99% of its water [1].

Trehalose acts as a protectant for lipid bilayers by maintaining the lipid in a liquid phase during absence of water. Lipid bilayers (or phospholipid bilayer) are thin polar membranes that form a physical barrier between the cell and its environment. They require a degree of hydration to maintain their integrity, otherwise desiccation could result to irreversible damage of the cell [2].

Trehalose also protects labile cellular proteins against damage and denaturation caused by desiccation and oxidative stress. The ability of trehalose to stabilize and protect protein molecules has been exploited in biopharmaceutical formulations.

Trehalose is widely used in the food industry, acting as a safe preservative by inhibiting the degradation of carbohydrates, proteins, and fatty acids in foods.

It is also used in cosmetics, functioning as a moisturizer, skin protectant and antioxidant.

Current studies investigate several other medical applications including the treatment of various neurodegenerative diseases, such as Parkinson, Huntington’s chorea and Alzheimer’s disease.