Cyclodextrins: History and applications of a versatile ingredient 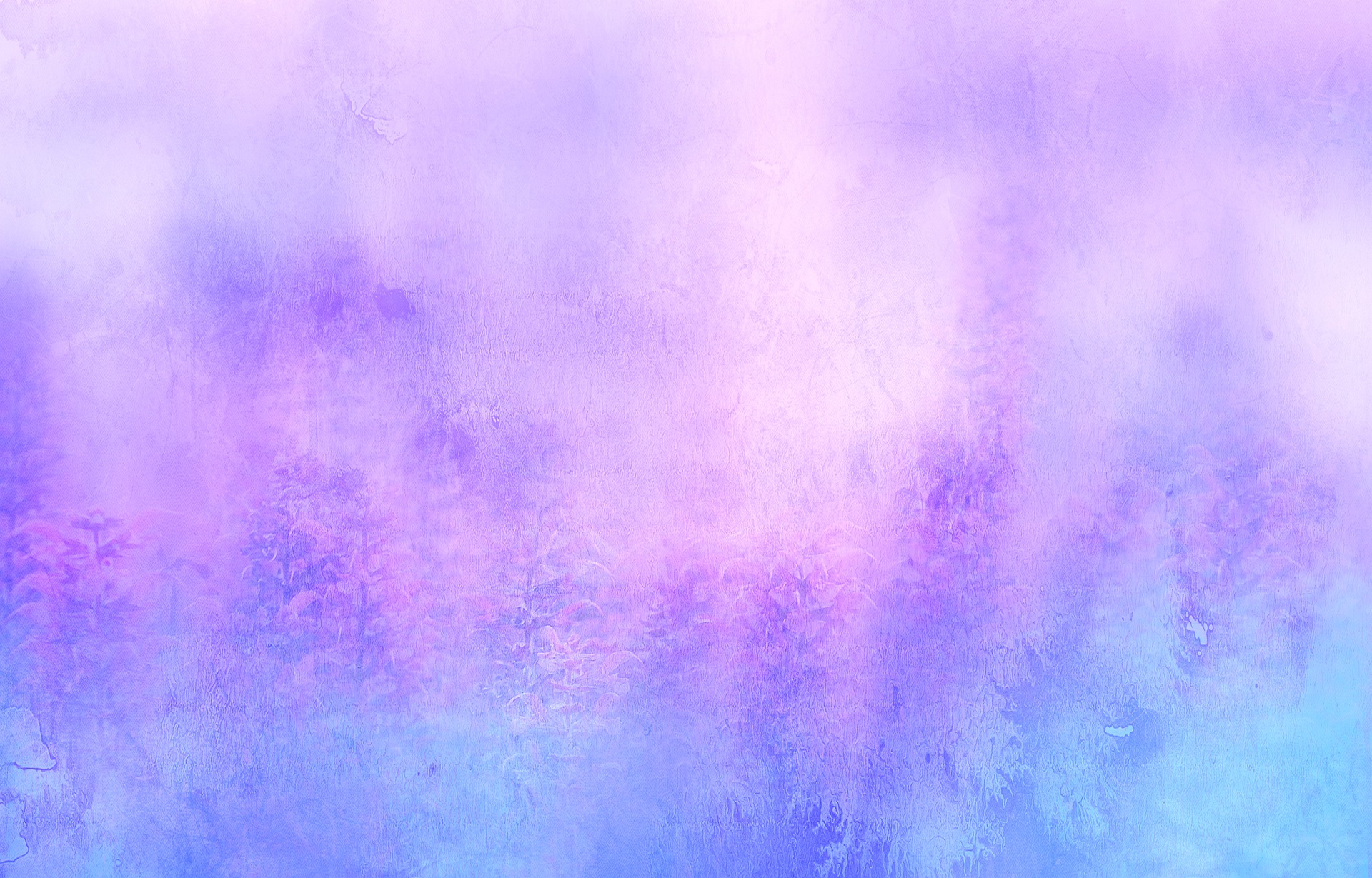 History of cyclodextrins: A long story in short

Cyclodextrins are cyclic oligomers of glucose that naturally occur from the enzymatic degradation of the most essential polysaccharides, starch. They have been known for almost 130 years but they really made their breakthrough in the 1980s with the first applications in the pharmaceutical and food industries. Since the 1980s, the total number of publications and patents on cyclodextrins exceeds 53,000.

Their history begins in France in 1891, when Antoine Villiers, pharmacist, and chemist, publishes the first reference to cyclodextrins. Villiers was working on the action of enzymes on various carbohydrates and described that under certain conditions potato starch can ferment to mainly yield dextrins under the action of Bacillus amylobacter. The term dextrins had already been used at the time to describe the degradation products of starch. Villiers proposed to name this crystalline substance “cellulosine” due to its similarities with cellulose [1].

A few years later, the “Founding Father” of cyclodextrin chemistry, Franz Schardinger, an Austrian microbiologist, isolated a microorganism (Bacillus macerans) that produced reproducibly two distinct crystalline substances when cultivated on a starch-containing medium [2]. He identified these two types of polysaccharides, as crystalline dextrin A and crystalline dextrin B, and gave the first detailed description of the preparation and separation of these two dextrins.

From 1911 to 1935 came a period of doubt and disagreement and it was not until the mid-1930s that research on dextrins developed again.

After discovering the feasibility of preparing cyclodextrin-inclusion complexes, Freudenberg, Cramer, and Plieninger published the first CD-related patent in 1953, concerning the applications of cyclodextrins in pharmaceutical formulations initiating their transition from academic research to industrial applications, as part of our daily lives [3].

From 1970 and on, the interest in cyclodextrins increased. Since then, we have been introduced to numerous industrial and pharmaceutical applications, while impressive scientific literature has built up and there was an increase in patent filings. Nowadays, cyclodextrins still fascinate researchers, and every year, more than 2000 publications, including articles and book chapters, are devoted to cyclodextrins [4]. 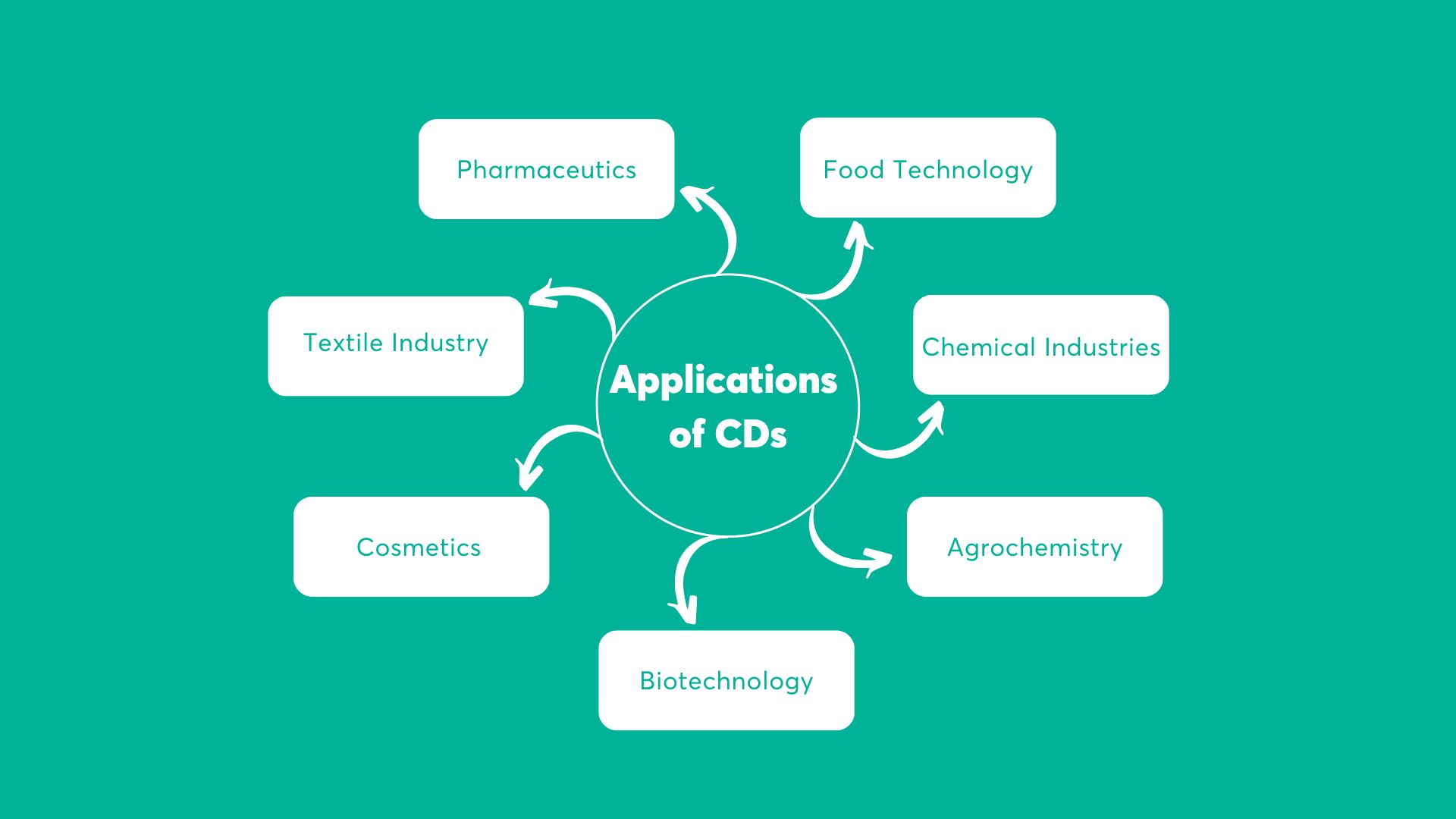 Cyclodextrins and their derivatives, due to their biocompatibility and versatility, have a wide variety of applications. They have been broadly used in textile and pharmaceutical industries, as well as in agrochemistry, food technology, biotechnology, catalysis, and cosmetics.

Cyclodextrins have been abundantly explored in the field of medicines for the design of various drug delivery systems. They are predominantly known as agents that boost stability and enhance the water-solubility and bioavailability of active compounds and moieties. They have been recognized as useful pharmaceutical excipients, while recent developments in cyclodextrin research have shown their potential as active pharmaceutical ingredients (APIs) for the treatment of several illnesses (e.g., hypercholesterolemia, cancer, Niemann-Pick Type C disease) [7].

Most of these applications are possible due to the ability of cyclodextrins to form inclusion complexes with a wide range of solid, liquid, and gaseous compounds. In these complexes, the physicochemical properties of the guest molecules that are temporarily locked or caged within the host (cyclodextrins) cavity are profoundly modified offering solubility enhancement, stabilization, and other beneficial properties [6].