The advantages of the use of bile acids in drug formulation 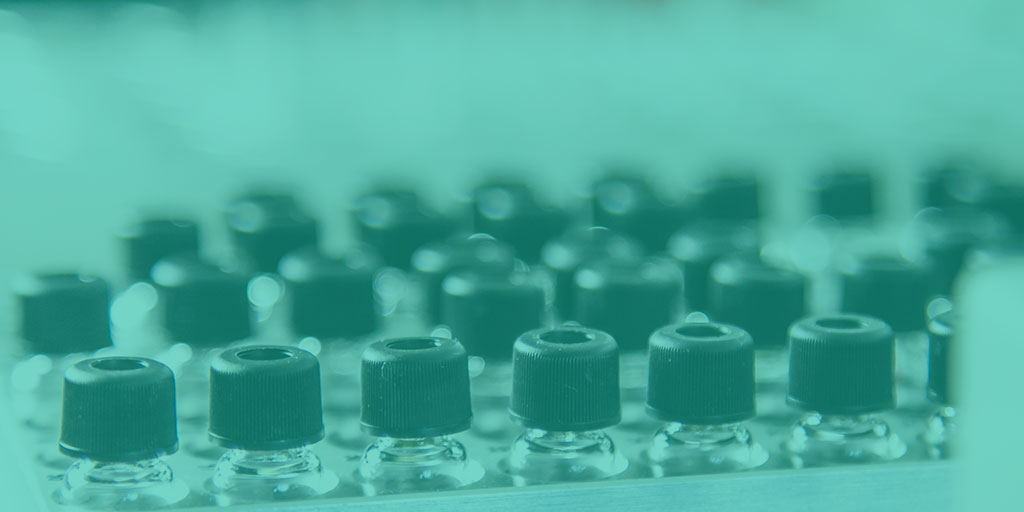 Bile acids are amphiphilic molecules, naturally produced in humans, that demonstrate unique physicochemical properties and provide multiple health benefits. They have received considerable interest in the drug delivery research due to their ability to facilitate and promote drug permeation through biological membranes.

What are bile acids and how do they function?

Bile acids are steroid acids that are synthesized from cholesterol exclusively in the liver. They are stored in the gallbladder as bile salts and released after food intake, aiding digestion and absorption of fats, fat-soluble vitamins, nutrients, steroids, and drugs. In humans, the primary bile acids produced are cholic acid (CA) and chenodeoxycholic acid (CDCA).

The amphiphilic properties of bile acids

Bile acids are facial amphiphilic molecules with two functionally different surfaces. One part of the molecule is hydrophobic, and the other is hydrophilic. This unique structural aspect influences their physicochemical properties and leads to a variety of functions, including solubilization of macromolecules and active membrane interactions.

Due to their amphiphilic properties, bile acids can self-associate in water, forming micelles that have significant role in the physiology of the metabolism of fats, absorption of liposoluble and hydrophobic drugs.

The multifunctional role of bile acids in drug formulation

In recent years, bile acids and their derivatives have received considerable interest in drug delivery research due to their versatile role in pharmaceutical formulations.

The oral bioavailability of drugs depends on many factors, primarily on their aqueous solubility and dissolution rate, as well as their permeability across biological membranes.

The main advantage of bile acids as drug absorption enhancers is their ability to act as both drug solubilizing and permeation-modifying agents [2]. Nevertheless, besides being used as functional excipients, they are also used as drug carriers that can be optimized for drug targeting and/or controlled and sustained drug delivery [1].

The availability and low cost of bile acids along with their unique advantages turn them into attractive scaffolds for the design of novel drugs and drug carrier systems.

All in all, bile acids bear the following advantages:

-They can be easily derivatised,

-they act as both drug solubilizing and permeation-modifying agents,

-they are biological compatible,

- they have favourable toxicity profiles.

Bile acids may improve the bioavailability of drugs that are either slightly soluble in water or have low membrane permeability.

VIO Chemicals offers sodium glycocholate and glycocholic acid as advanced bile acid components for robust drug formulation and delivery. Together with soy phosphatidylcholine, they have been frequently used in mixed micelles dosage forms for intravenous administration.

Sodium glycocholate and glycocholic acid show excellent biocompatibility, they are natural components of the blood, available in parenteral quality and, unlike synthetic solubilizers, they do not bear any risks for anaphylactic reactions.